The Colop Method, A Brief Glimpse Inside The Stamp Aficionados

The Colop Method, A Brief Glimpse Inside The Stamp Aficionados 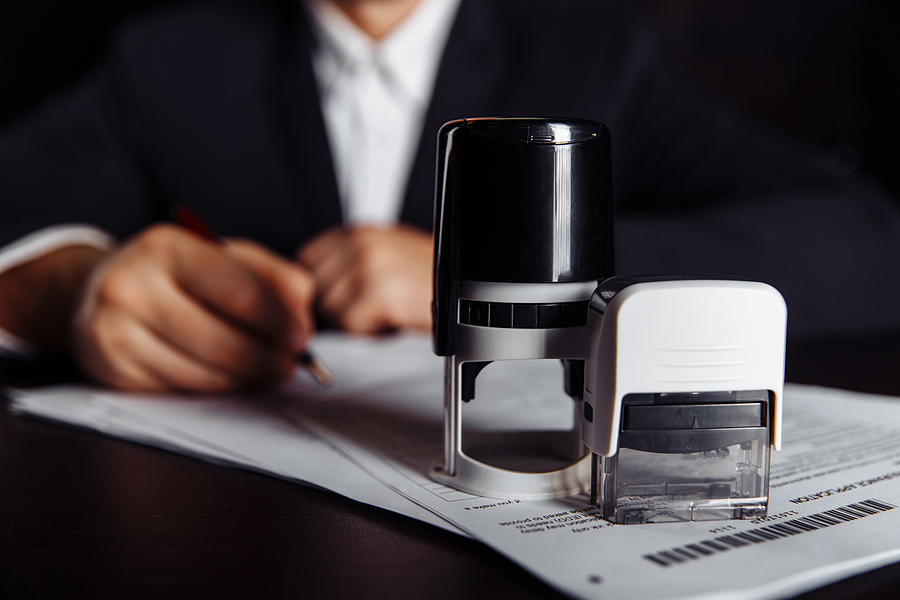 Since the very dawn of time there has been an incessant need to seal anything worth having. Dating back to ancient civilisations where parchment laden letters have been signed, sealed and pressed with a waxy stamp to signify importance and identity. Things have gotten a little more cosmopolitan since then with the dawn of new technologies making the process a little less fire-based and a little more modern. The modest stamp has now become a worldwide staple of any professional or creative workspace. With a range of style, sophistication and uses, there is no limit to what can be stamped down with a little ink and a lot of inspiration.

If stamping is the parchment, Colop is the ink. The once small company began humbly as most companies do, with the added knowledge of the massive power and reach that stamps have for the modern world. Chances are if you have a gander at the stamp sitting next to you, you will see colop printed right on the side. They are at the forefront of various new technologies that combine the classic utility of ink with the modern updates for a refined future.

Colop began in the end of 1980 in a small town in Austria by it’s founder Karl Skopek, the humble beginning did not last long however as within a few years he had developed the Colop Quick, a self-inked stamp that started the ball rolling. Before too long, the new kids on the block were dominating the field of stamp distribution. In 1985, several deals were struck with worldwide partners to secure channels for future products.

In 1986, only 6 years after its inception, Colop opened its first subsidiary in Germany, the ink was well and truly running. The rest of the 1980’s was kind to Colop, they opened up a few more subsidiaries around the world and in 1992 it had its first breakthrough invention that changed the landscape of stamps forevermore.

The Colop circular self-inking stamp was birthed in 1992 and was the first of its kind and is still prevalent in many markets to this very day. Colop learned a valuable lesson early, innovation is the only way forward. With this thought process the company exploded onto the international scene from 2000 with the introduction of the pocket printer, an innovative little portable stamp that still retains it’s usefulness in the busy working days.

Never wavering, the company went into the realms of possibility with the introduction of technologies such as liquid wood, infinite redesigns of classic and modern stamping equipment, as well as switching to recyclable materials for a line of stamps in 2017. It’s most impressive feat seems to be in 2019 with yet another world first, the Colop E-Mark, the first digital, portable printer/stamp is truly a testament to going with the times with the edge of a classic.

A Loss and A Legacy

Unfortunately, the founder was not able to witness some of these achievements as 2005 brought the end of founder Karl Skopek. He was able to see Colop extend around the world and into various markets, changing the stamping game, time and time again.

It came from a simple idea, but has since developed into a multi-national, multi-faceted empire that we are all excited to see develop and innovate for years to come. Colop, we tip our hats and stamp our stamps to you. 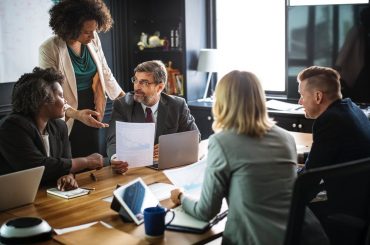 What Do Sydney PR Agencies Do? 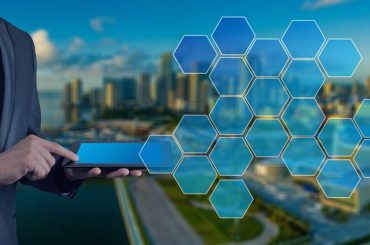 What You Need To Know About Reverse Logistics